During the feasibility effort, Schaaf & Wheeler identified an industrial region in the southern portion of the City that contributes to a large percentage of the city’s stormwater trash pollution. The region covers about 300 acres and was a prime candidate for a large-scale trash capture device.

The device is modeled and designed to the NPDES standard of treating a "1-year 1-hour" storm event. Trash nets, installed with a bypass weir and covering two 66-inch pipes feature a discharge mechanism that auto-release and cinch the net closed when it becomes full. Hydraulic calculations completed using MIKE-URBAN confirm the preference of this device as it minimizes upstream flooding impacts. The recommended design and placement of the device allows for easy access, reducing the cost of maintenance. 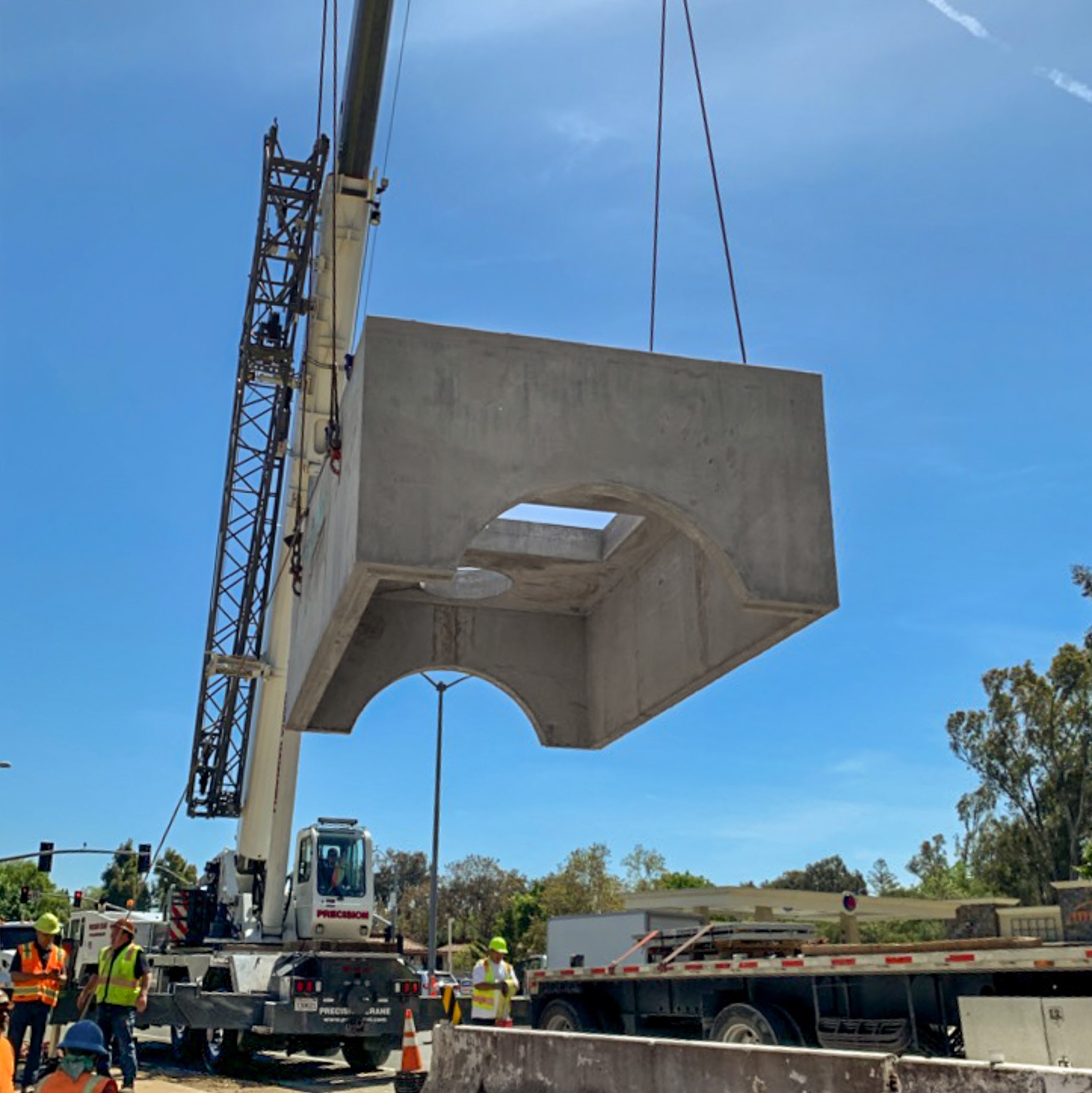