City of South San Francisco operates 10 pump stations that convey sewage to the Water Quality Control Plant at the eastern edge of the City. The RWQCB issued a Cease and Desist Order. Schaaf & Wheeler has been assisting the City with regulatory compliance since 2004 and has designed their industrial sewage pump stations.

After completing Pump Station #3 at Kimball Way, Schaaf & Wheeler began preliminary design on Pump Station #4. The 50-year-old pump station was near the end of its life cycle and posed numerous health and safety code violations. Additionally, increased capacity was needed for optimum conveyance of City’s eastside sewage system. Pump Station #4 collects discharge from the other pump stations and is the only line (lynchpin) directly connected to the treatment plant.

Schaaf & Wheeler drafted plans to rehabilitate the site. The site posed a number of challenges including groundwater infiltration and the soil type that posed a risk for construction. Our engineers considered and mitigated the effects of Bay mud on: short- and long-term settlement and soil instability during excavation. Noise and access constraints further complicated the design due to the site’s proximity to a manned fire station. 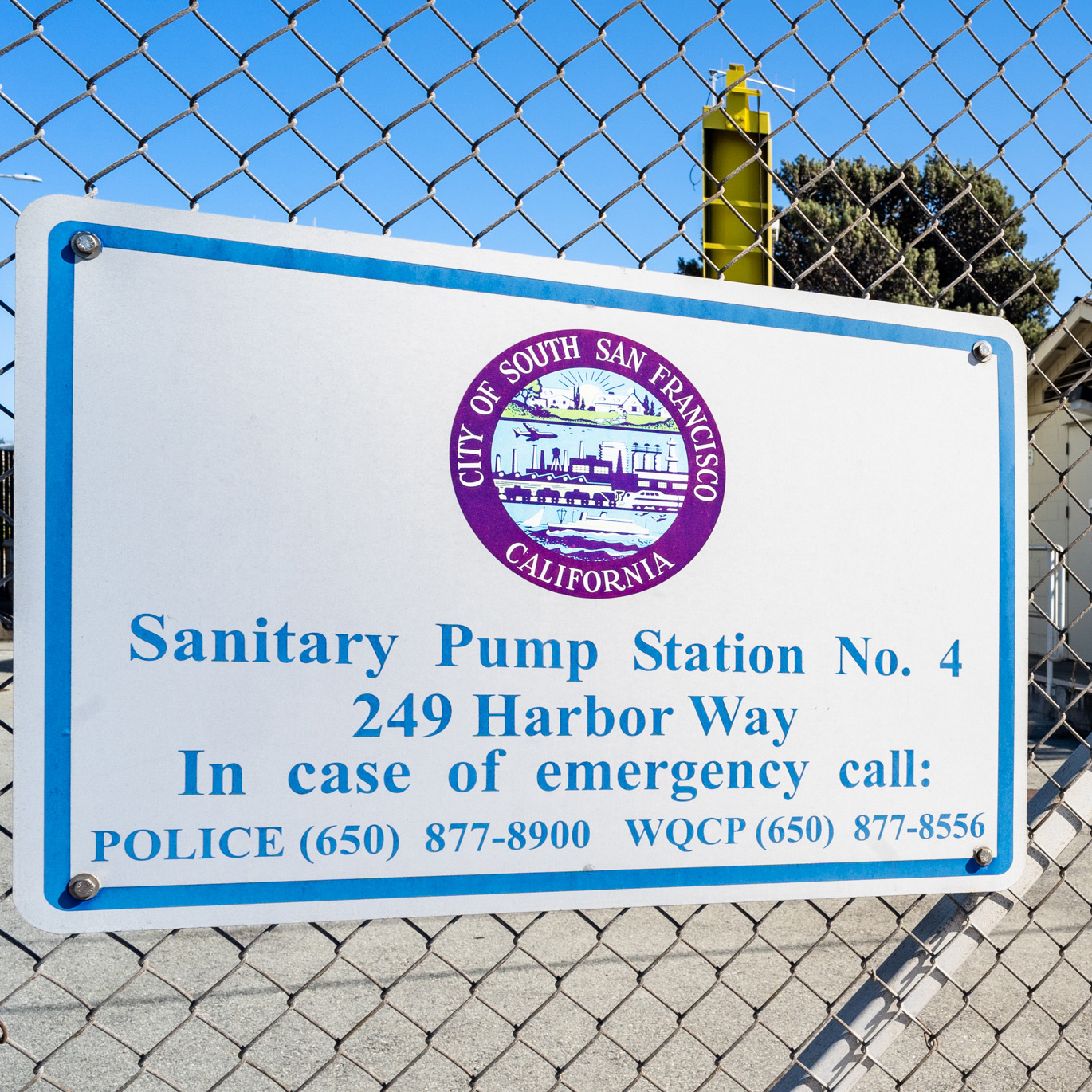