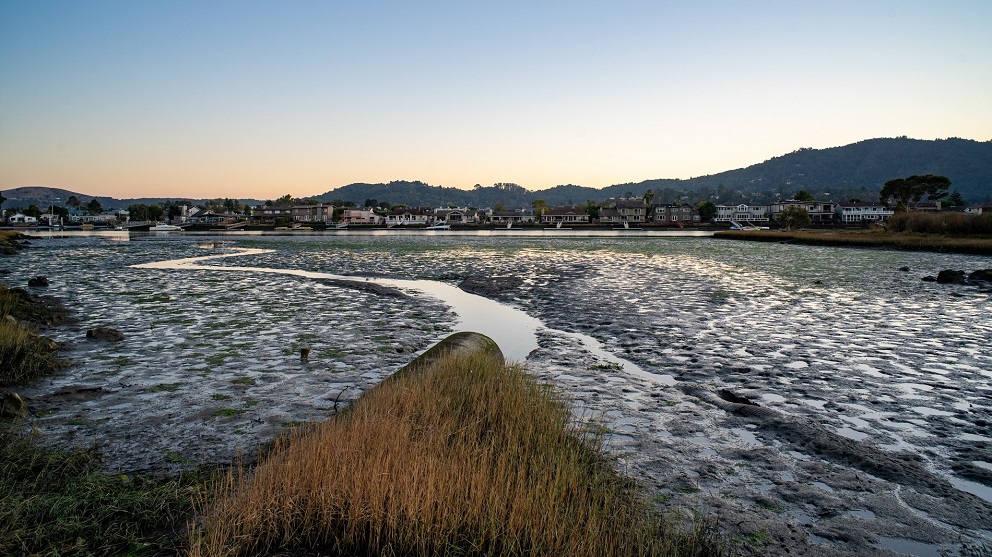 A Holistic Look at Storm Infrastructure

Work on the plan began in the field collecting an inventory of the storm drain network of 19 miles including pipes and structures of various sizes and materials. Steep hillside development lacking formal drainage networks and complex system tie-ins with neighboring municipalities necessitated further review. Our engineers verified and supplemented the field data to create an existing conditions model of the drainage network using MIKE-URBAN. The identified system deficiencies and their costs guided the prioritization of flood mitigating improvements ranging from pipeline upsizing to new pump stations. The plan was adopted by the City in November of 2019.

During the SDMP study, Schaaf & Wheeler was also approached by the City to review a proposed system improvement adjacent to the Bon Air Bridge. This new stormwater pump station will collect runoff from Hillview neighborhood and eliminate five existing tidal outfalls. With the data collected and analyses conducted during the study, Schaaf & Wheeler was able to cost-effectively assess the system to aid improvements to the pump station and storm drain design with their client’s needs in mind. 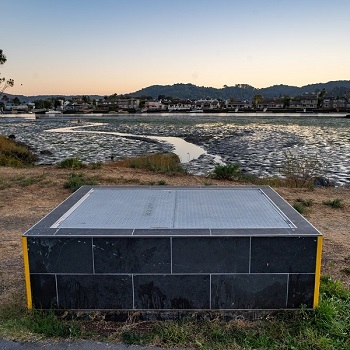 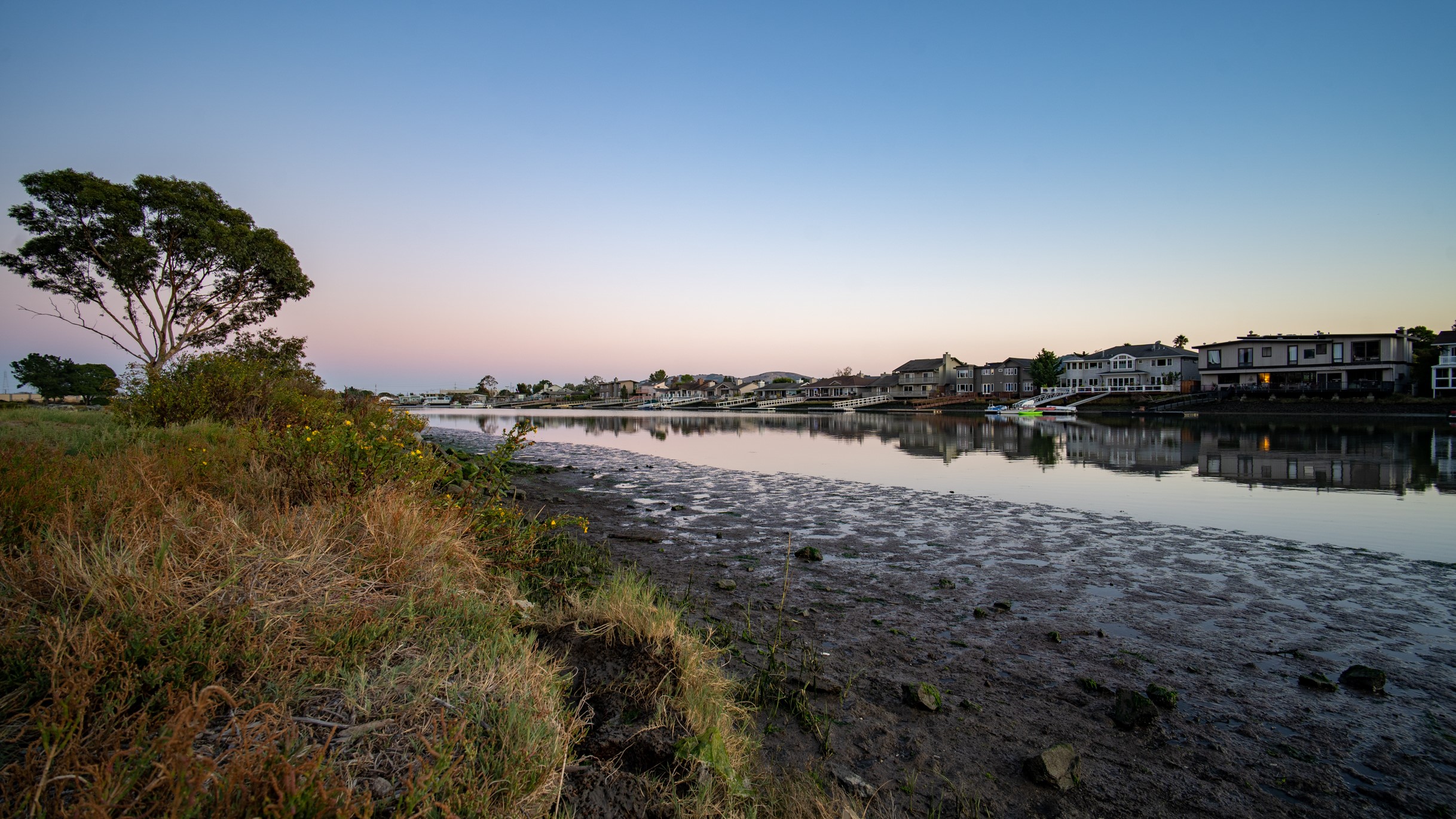 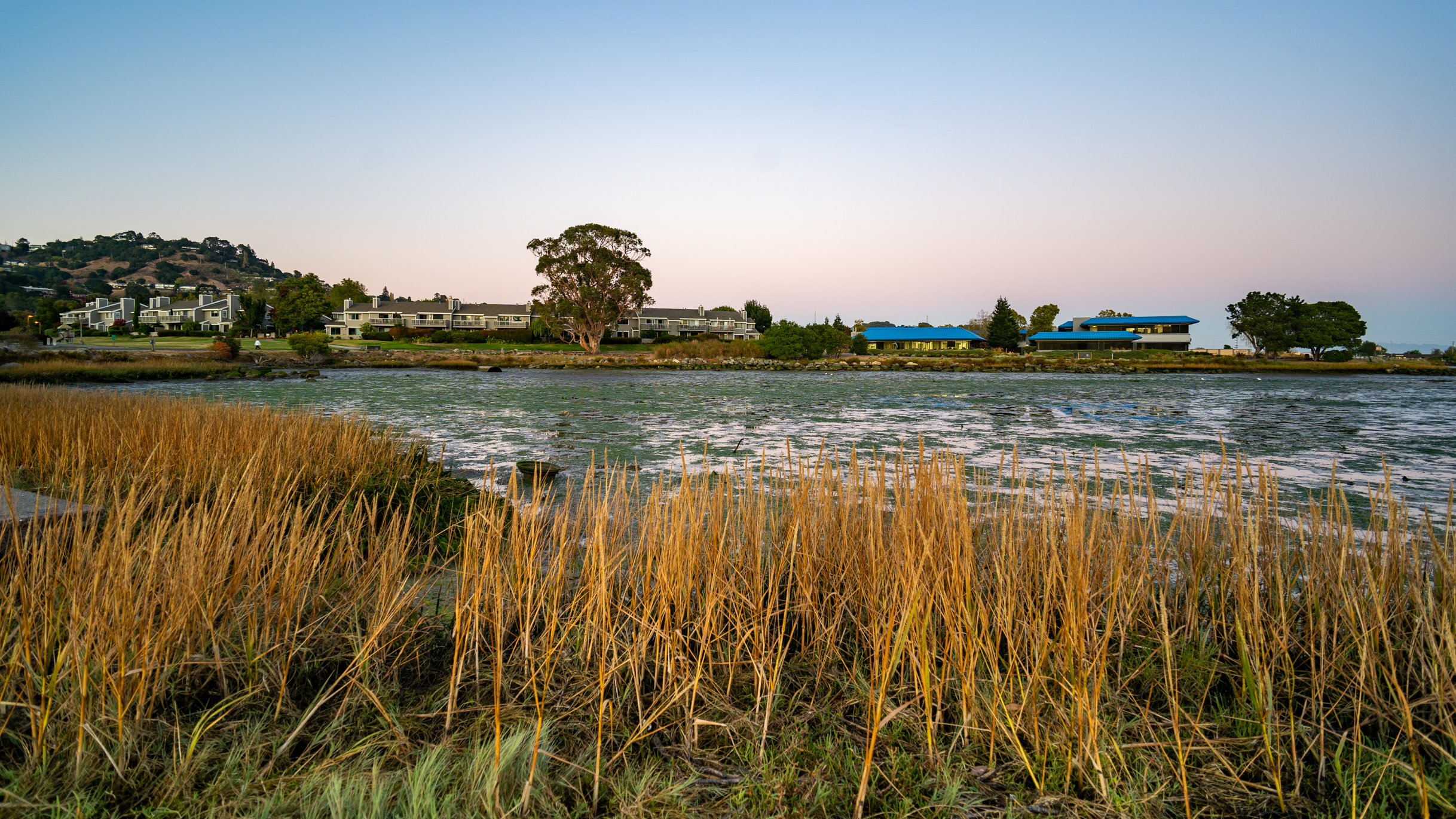 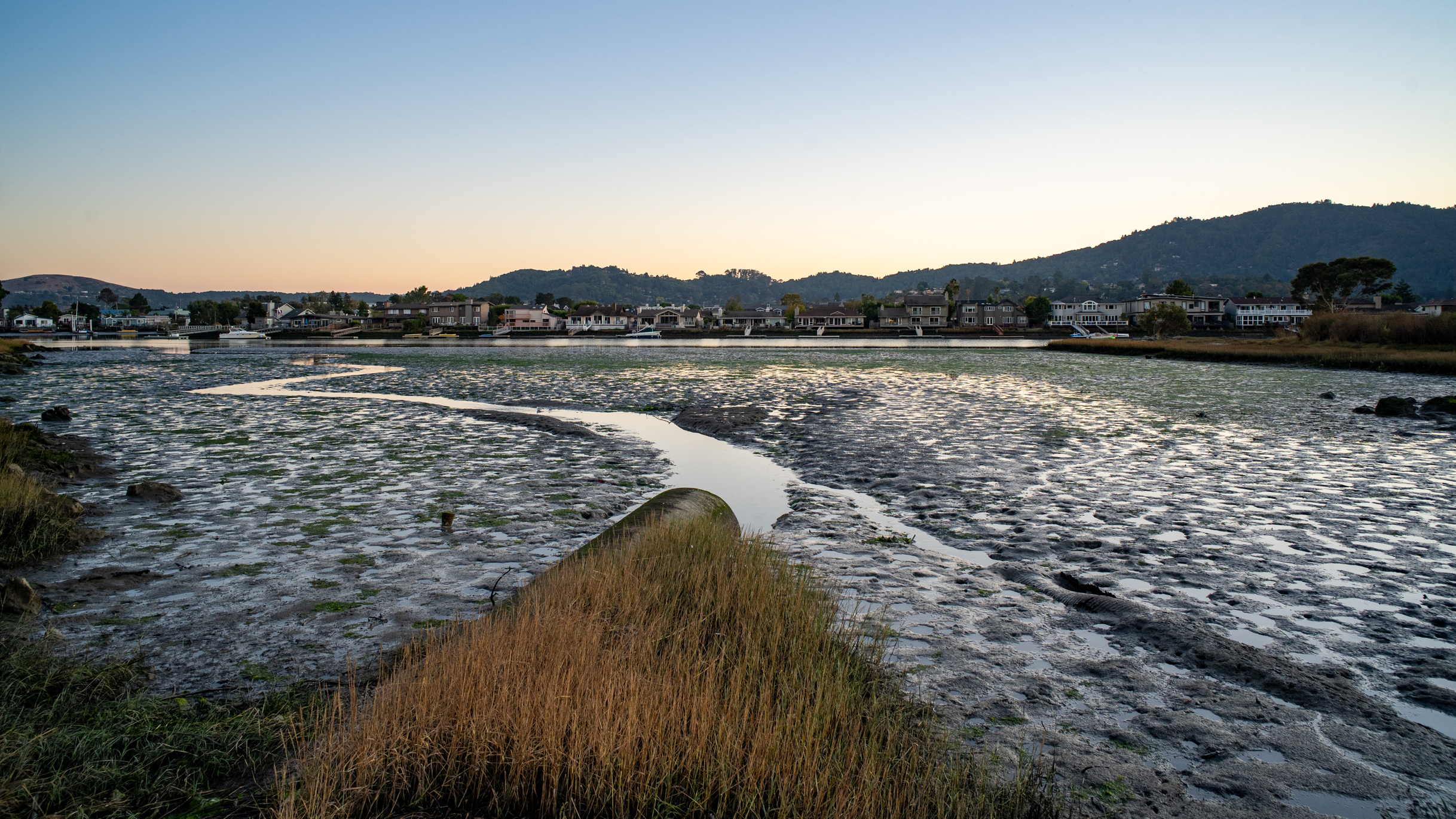